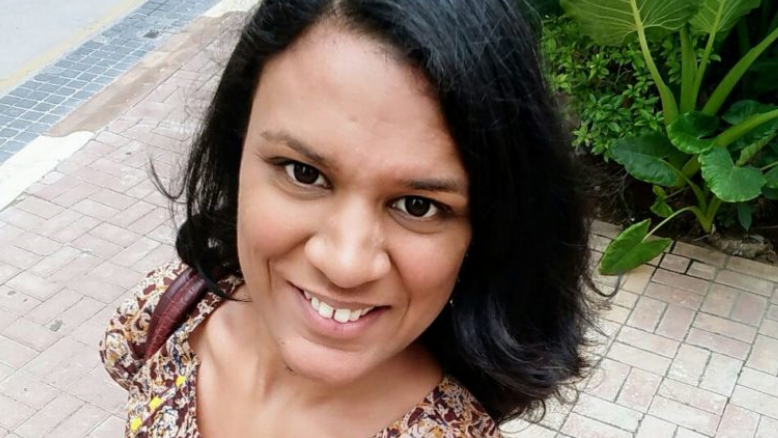 There are myths, myths and more myths about breastfeeding.

The myths make breastfeeding much more difficult than it needs to be – because they fill the breastfeeding mom’s mind with self-doubt. She begins to believe in the myth more than she believes in herself – and this convinces her that she cannot breastfeed because she doesn’t have enough breast milk.

While a lot of people do a lot to propagate these myths – where few step out to call out the myths. It takes courage and conviction to proclaim to the world that what the majority say and the majority believe are nothing but myths.

This World Breastfeeding Week however, we are very lucky to have with us a Mom who is unafraid. She was a mom like any other who started her breastfeeding journey burdened with myths. But as she went along she read and shared and believed and did. She was determined to breastfeed. And as she persisted because of her determination, she slowly discovered that almost everything that she had heard about breastfeeding, everything that had threatened to throw her off her chosen path of breastfeeding was only a myth.

Here she is – Anupama Dalmia

Anupama Dalmia is mompreneur and social activist who dons several hats and has been featured by The Better India, Women of Courage and Aval Viktan for her accomplishments.

She is also a blogger who writes on several platforms like mycity4kids.com, Women’s Web, Youth ki Awaz and many others . Her writing is brave and beautiful. She says what she wants to say and always takes a stand.

It is a myth that babies know how to latch on automatically.

Babies are born knowing how to suckle but not how to latch as Anupama discovered.

Getting the baby to latch is a technique that needs to be learned and perfected. It is advisable to consult an expert if you are finding it difficult to latch.

One of the worst myths about breastfeeding is that a crying baby means you don’t enough breast milk.

As Anupama discovered, babies cry for various reasons and hunger is just one of them. Having said that however it is important to remember that hunger is the most common reason for crying. Also the sound of crying is the signal for the breast to produce more milk.
So – if the baby is crying it is not time to panic because you have less milk it is the time to suckle the baby so that the breasts can produce more breast milk.

There are several myths linking the newborn’s not sleeping at night to breastfeeding. Babies have very small stomachs and digestive systems that are just learning what to do with food. They can only handle small quantities of milk and that is why they take small feeds – because of which they are hungry more frequently.

Overfilling them with formula just to make them sleep more is a mistake. It is an unnecessary overload on extremely delicate organs. Babies should sleep and get up according to their natural rhythm. We need to allow that even if it is a little inconvenient.

It is a myth that breast milk turns to water after 6 months. Milk always remains milk and can never become water. However milk alone may be insufficient in nutrients after 6 months. Babies must be started on solids so that they get iron and vitamin C which is not present in breast milk. It is important to continue breastfeeding even after starting solids because the quantity of solids A baby can eat at first is too small to be enough

If you have heard any of these myths – know now that these are only myths. You have now heard it from a mom who has been there done that and made her way past all these myths to emerge successful. 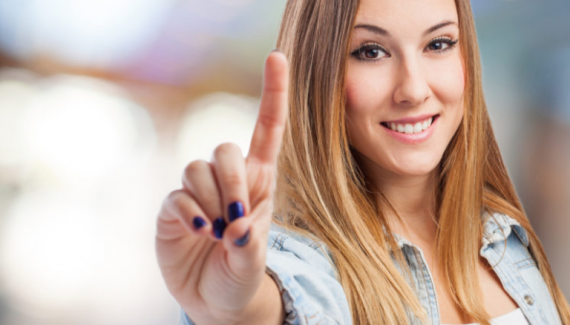 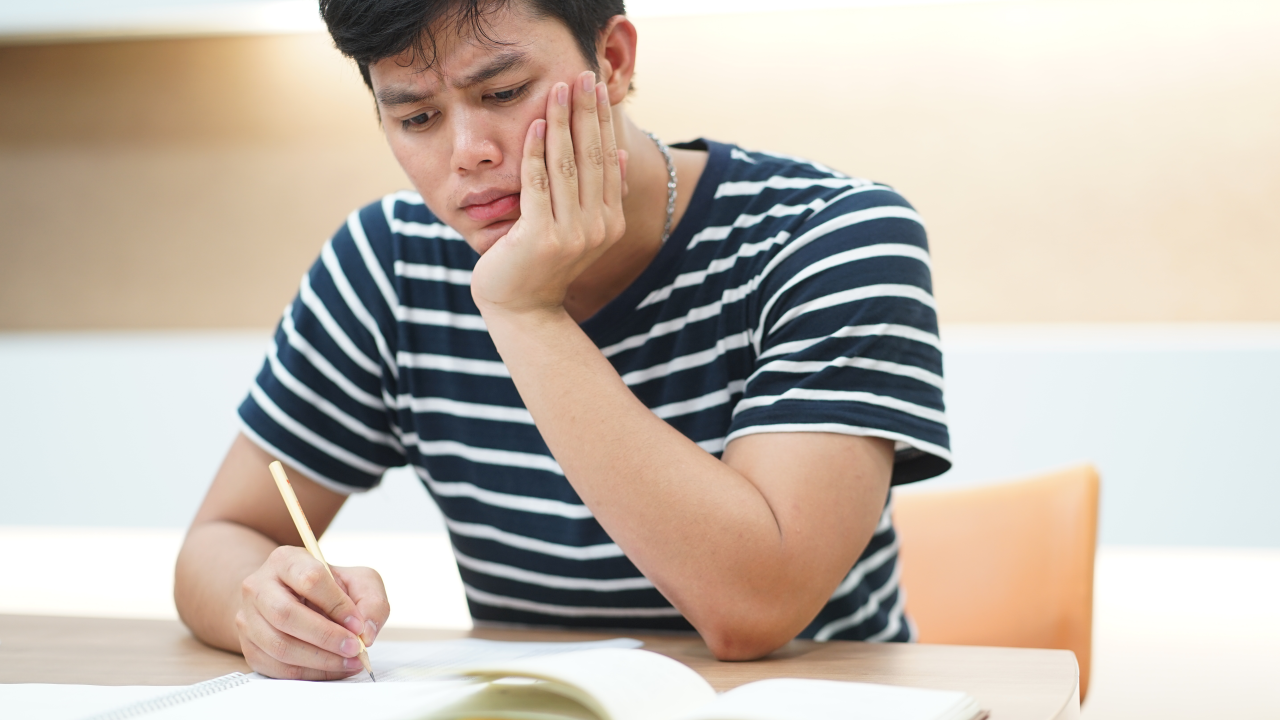