Does your child pick his nose? Yes? Then make him stop immediately! Nose picking can be dangerous and here is why.

When you think about it – the nose (which is part of the face) does not seem connected to the brain in any way. It seems like a separate entity altogether. But this is not true.

The part of the nose that lies between the two eyes is very close to the brain. The brain is just above that area. And the nose and brain are separated from each other in this area by just a thin layer of bone.

So while visibly the nose is part of the face – when looked at from the medical point of view is in fact part of the brain. And this is very important for parents and children to remember.

Children often pick and dig into their noses. They begin picking their noses when they are suffering from a cold and there are crusts of discharge inside that are making them uncomfortable. But in a lot of children – this soon becomes habit.

It is very important to break this habit – because the hands that are used to pick the nose – are often full of germs.

When a child picks his nose – these germs are carried to the nose by the hands – and they may end up causing infections in the nose. Since the veins of the nose drain into the brain – the germs causing the infection are quickly carried into the brain. This can cause dangerous infections of the brain which can be life threatening.

Here are some good practices to be followed with children

Picking the nose can be dangerous. Stay safe. 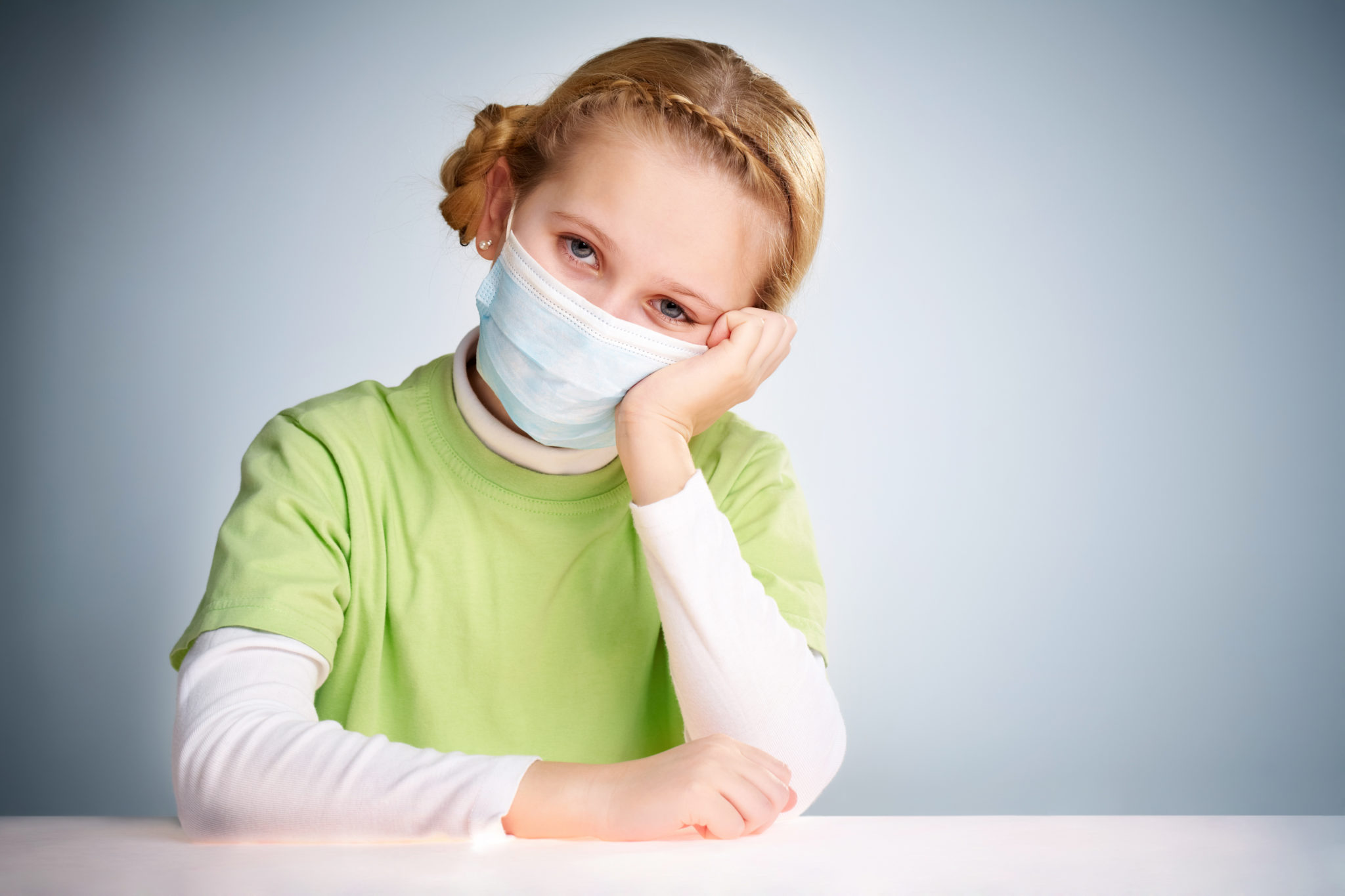