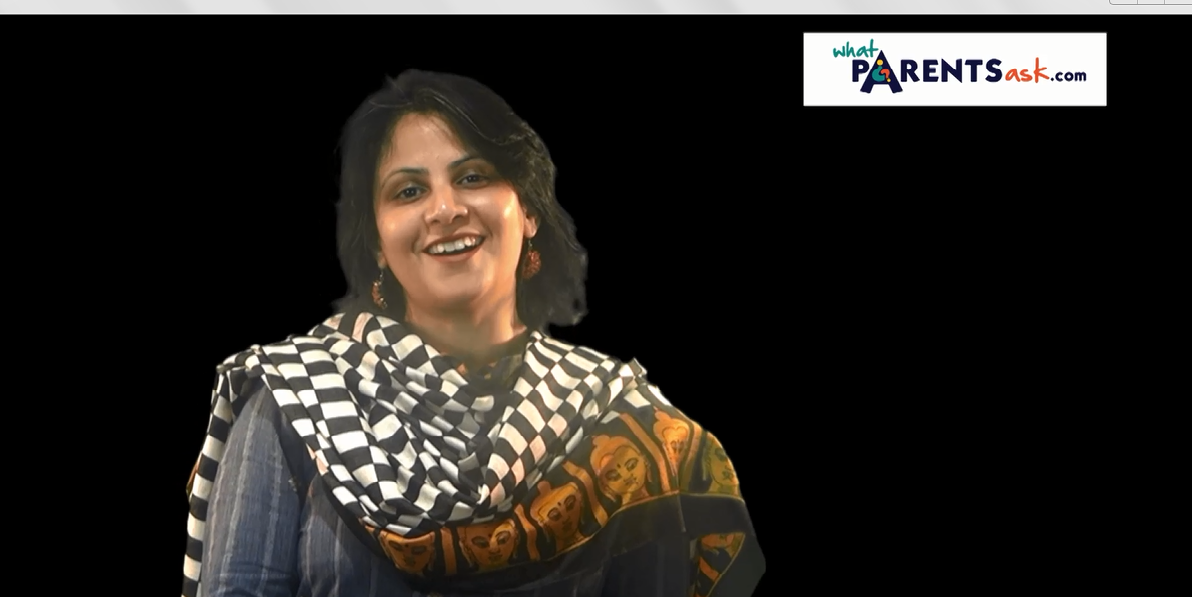 One of the biggest fears that all parents have is – that their children turn out to be failures.

As Parents we want our children to succeed. We want them to be successful accomplished adults. And there is nothing wrong with dreaming of success.

What is wrong and dangerous here is the accompanying fear of failure .

Telling a child that he must always necessarily succeed – is the surefire way of bringing up a child who will definitely be a failure.

The fear of failure is dangerous. It can make a child do one of three different things.

(C) And then there will be the children who are so desperate for success then they start doing foolish risky things because they know their will be no competition there and they are sure to succeed. These children are usually labeled bad but actually they are just desperate to succeed. They want to succeed somewhere – because according to them success is everything.

It is important to teach children that failure is not the opposite of success; failure is a part of success you can succeed only when you overcome failure.

Learning to overcome failure is a lesson that you must necessarily teach your child if you want him to succeed. 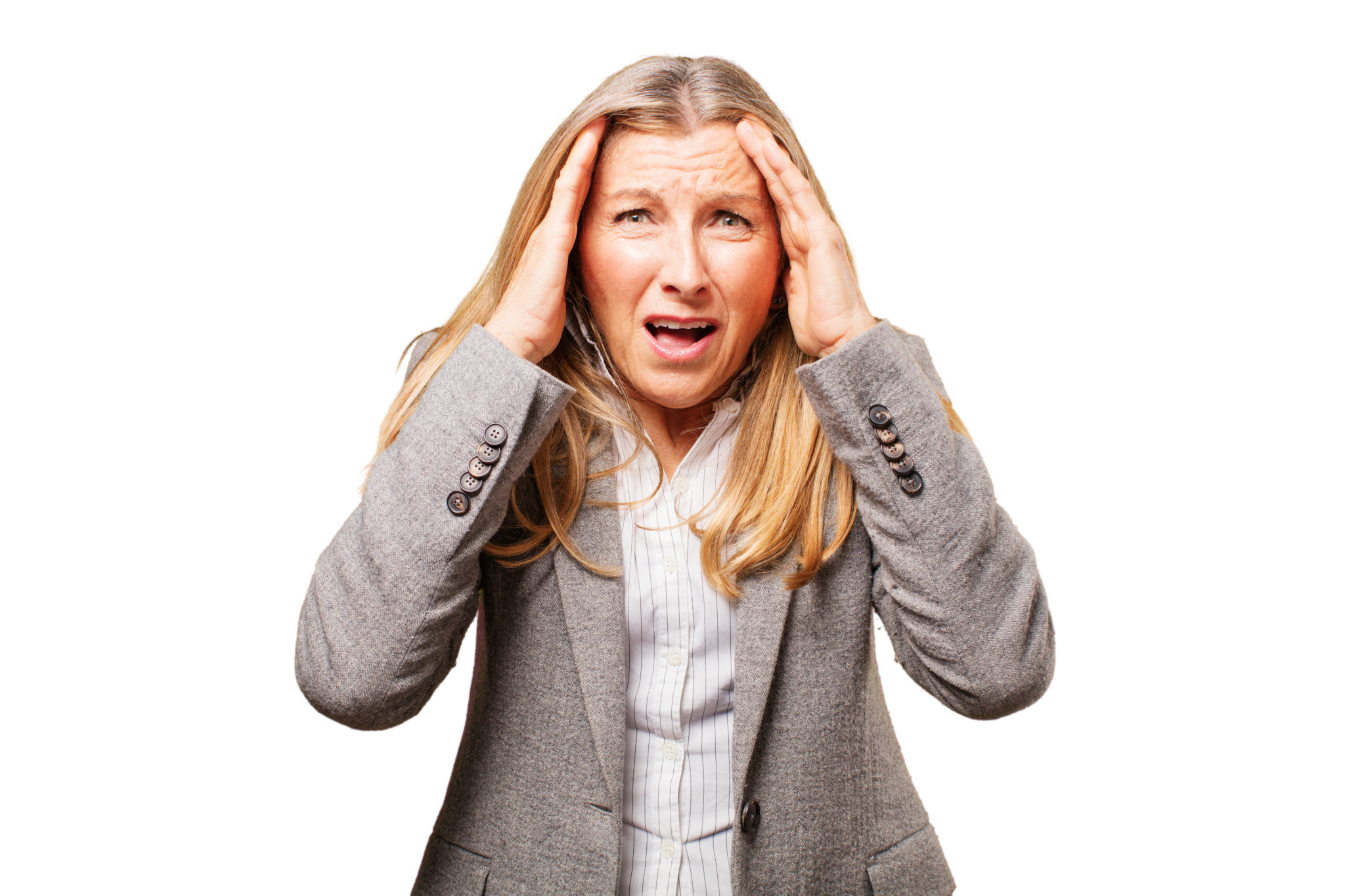 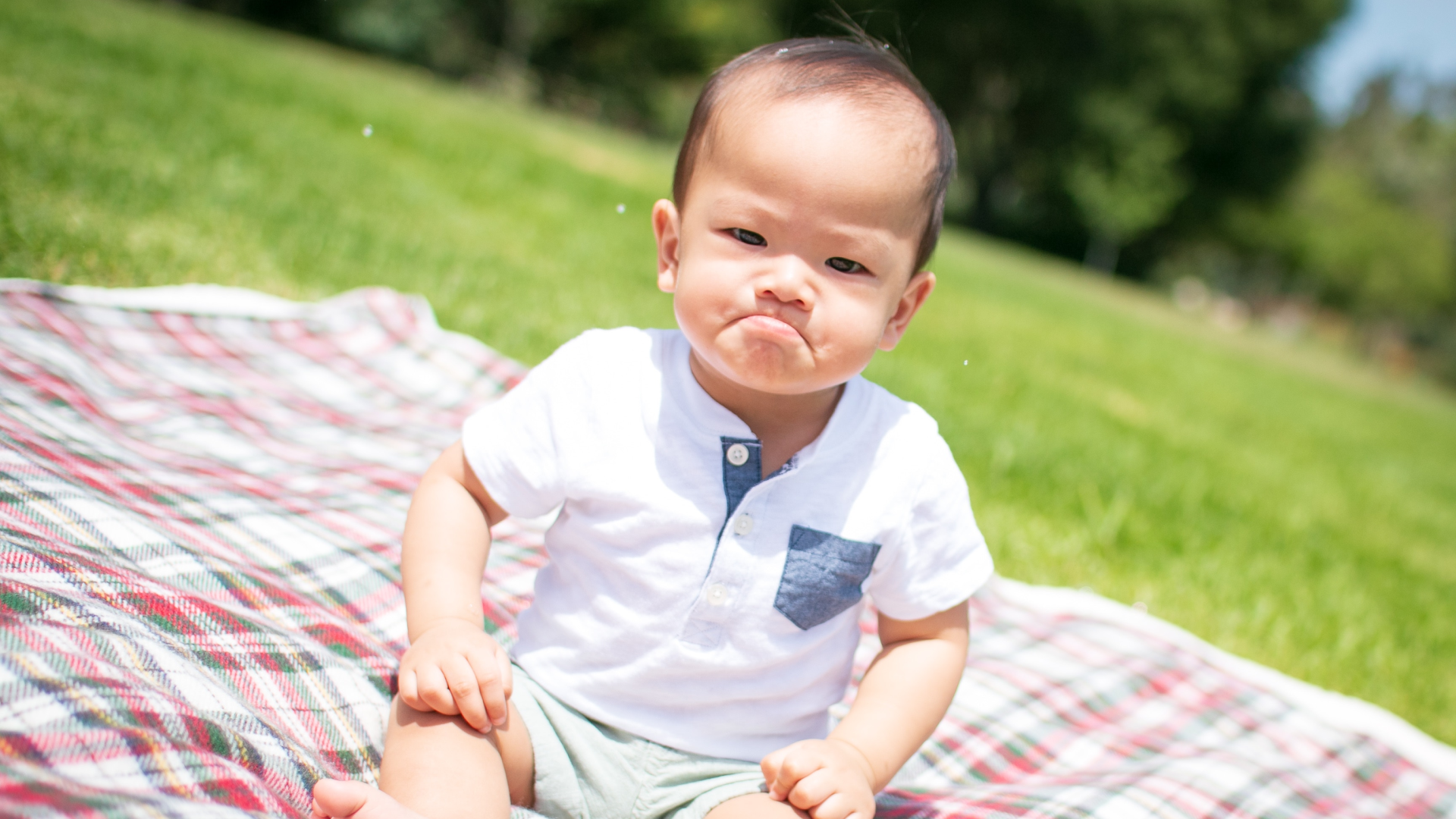