Antibiotics are one of the greatest discoveries of the previous century.

Before the discovery of antibiotics – any bacterial infection had the potential to cause death and disability. We had no weapon in the war against bacteria. But antibiotics have changed all that.

Antibiotics have saved millions of lives – but because of poor knowledge and rampant misuse – the antibiotics themselves are now in danger and need to be saved.

There was a time when a basic antibiotic like Penicillin was enough to cure a serious infection. But in recent years even ordinary bacteria have developed mechanisms to resist the attack of very high level antibiotics.

Antibiotic resistance is not someone else’s problem. It cannot be ignored or forgotten about. We cannot wait for other people to do something about it because it affects each and every one of us.

Detailed article continues below the video

What Are The Problems With antibiotic resistance?

Also Read Why Is the Overuse Of Antibiotics A Problem

What Are The Common Mistakes Made By Parents When They Give Antibiotics?

Also Read When My Child Is Sick – are Antibiotics Good Or Bad For Him?

Do not misuse antibiotics. Save antibiotics so that they can save you. And if your child has a viral infection let it run its course. Be patient – the fever is just the body’s way of building immunity. 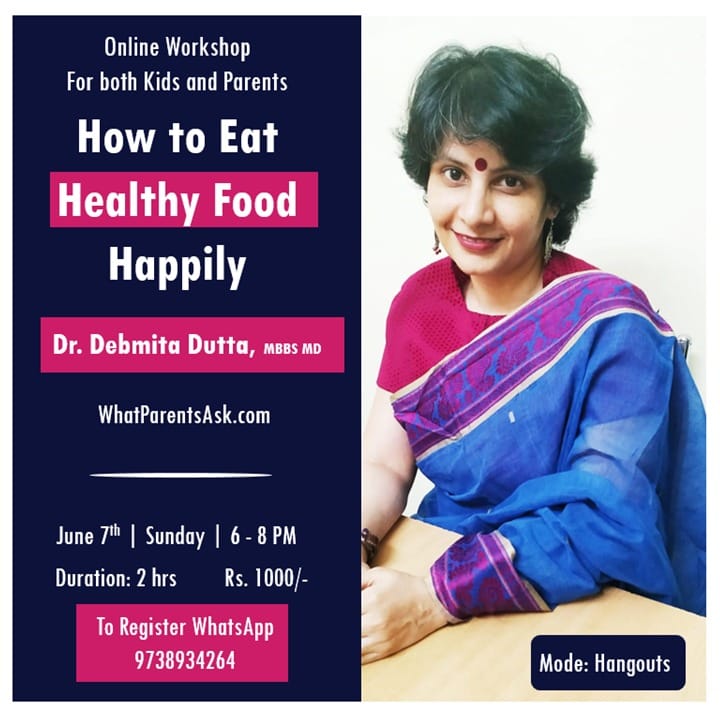 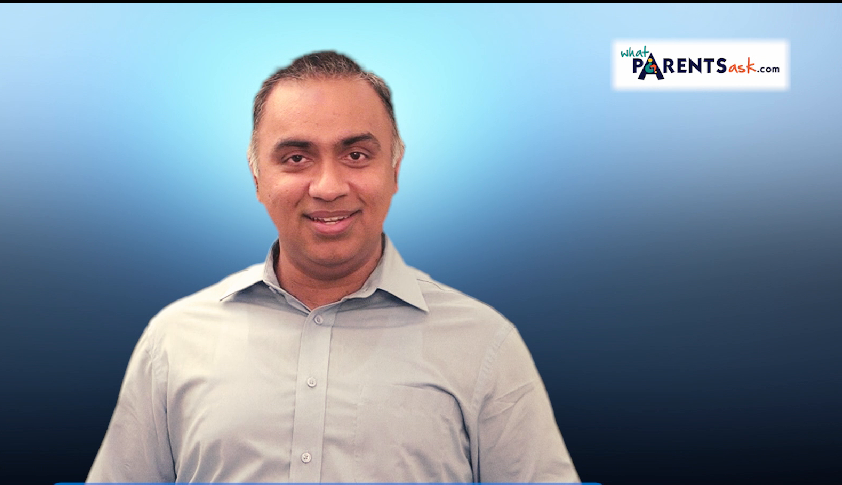 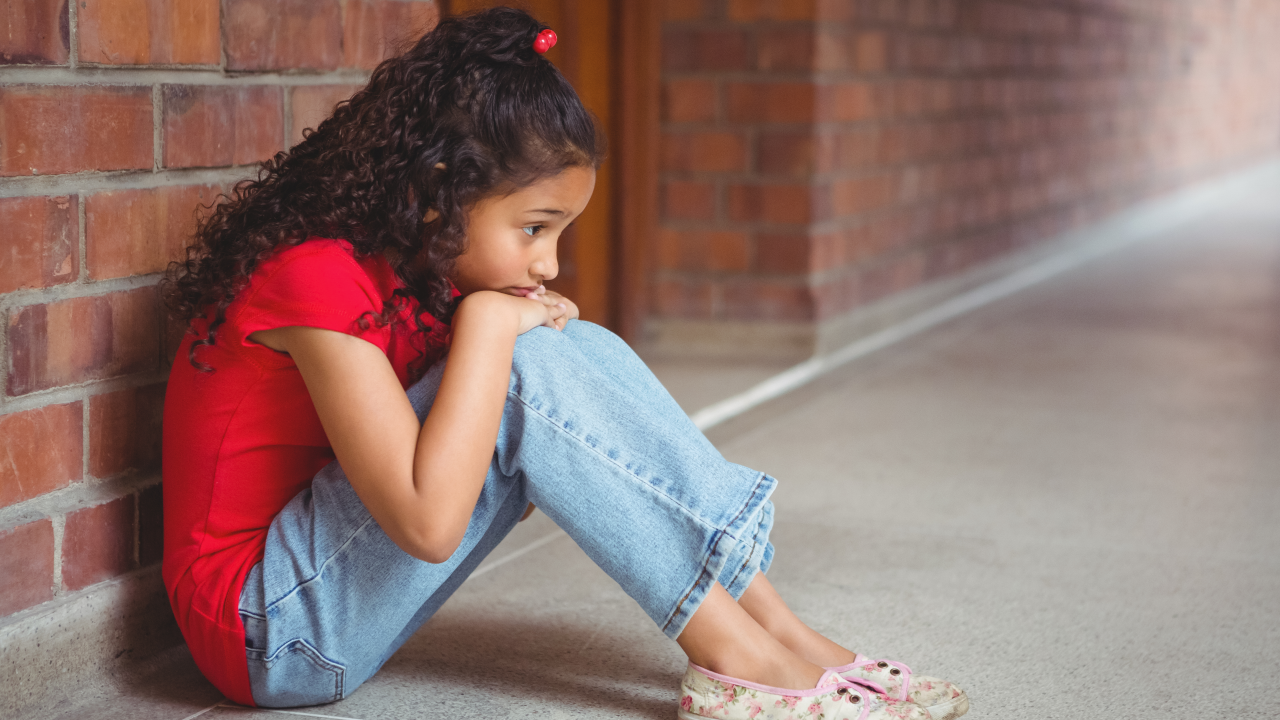